Happy Birthday Oscar Wilde: An Unforgettable Personality for his Life as much as his Writing

“Live! Live the wonderful life that is in you! Let nothing be lost upon you. Be always searching for new sensations. Be afraid of nothing.”
– Oscar Wilde

At iClassics, we chose to create interactive immersive reading apps of two different aspects of Wilde’s works – his short stories for children, The Happy Prince, The Selfish Giant and The Nightingale & the Rose (iWilde) and his horror classic, The Canterville Ghost (Canterville). It was essential to us that we convey his works with as much originality and pizazz as the author himself was known for. 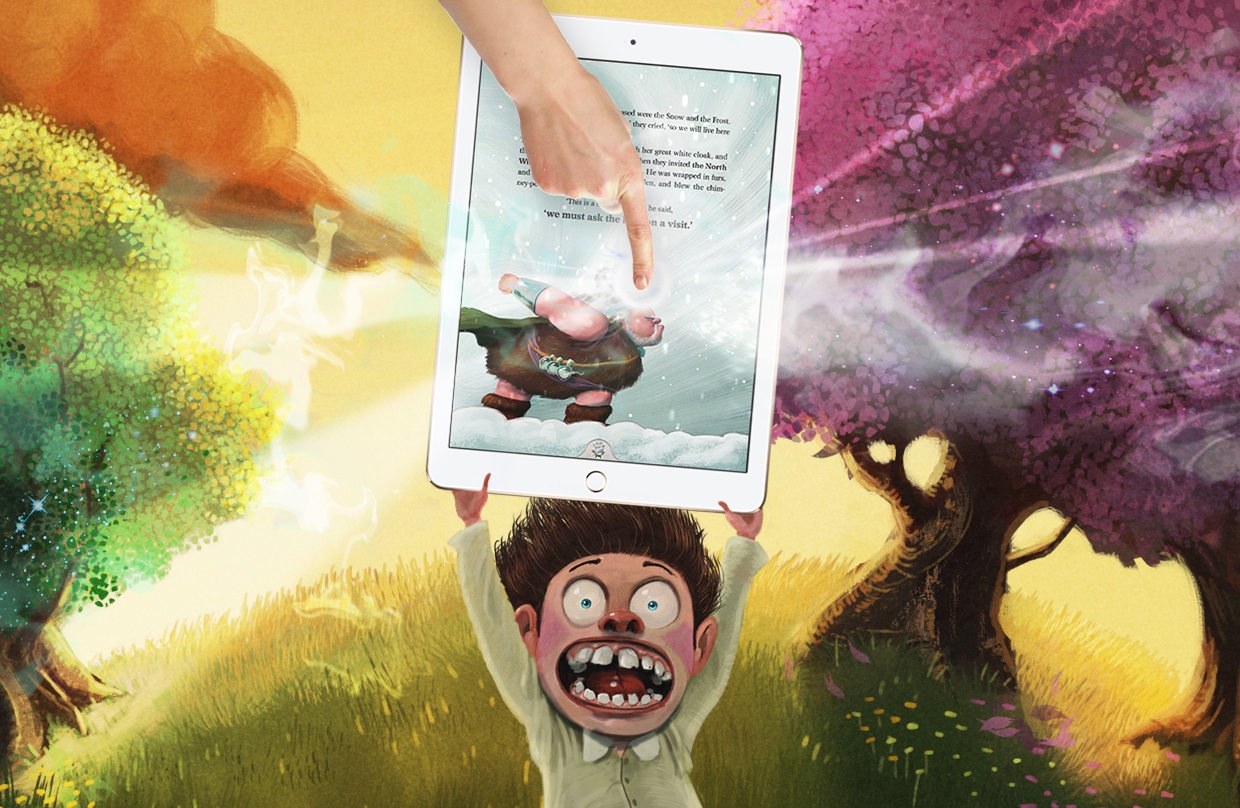 It’s no secret that Wilde is remembered for his bright, witty personality, outspoken and provocative nature, along with his wry humor. These are all apparent in his “Stories Written for Children’. While they did not enjoy the same critical acclaim as some of his more well-known works, and were even said to be the product of an overly-sentimental phase, post becoming a father. However, upon further study, they are evident examples of Wilde’s talent, creative process and many parallels between the struggles and beliefs of the author can be found in the tales.

For example, many have discussed the similarities between The Happy Prince and Wilde’s own fall from grace, when he was prosecuted for his relationship with Alfred Douglas. Others have focused on the connections between The Selfish Giant and the author’s disdain for the excessive value placed on material goods at the time (Reference).

That being said, the children´s stories are still full of beautiful passages that take your imagination on a true voyage throughout the ups and downs. And these were what we aimed to capture with our versions of the stories. We take pride in the quality of our artistic interpretation (animation, sound, FX…), what we are most frequently known for and essential parts of the cumulative experience of an iClassic. 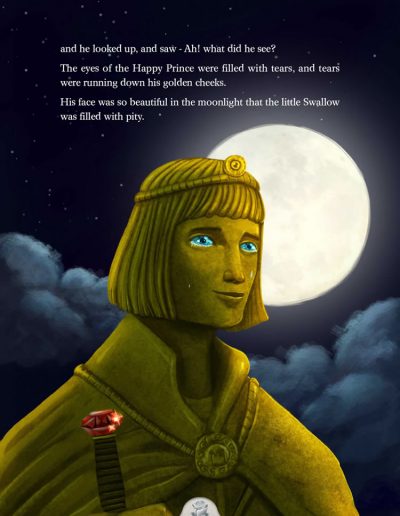 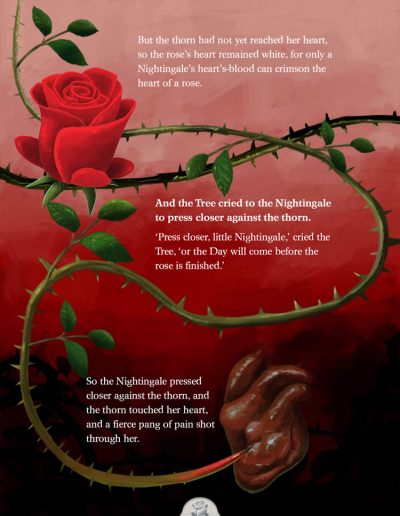 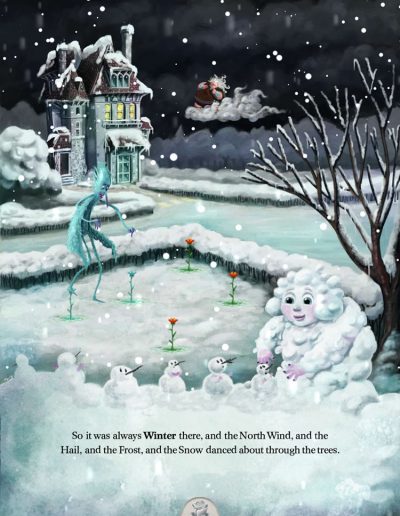 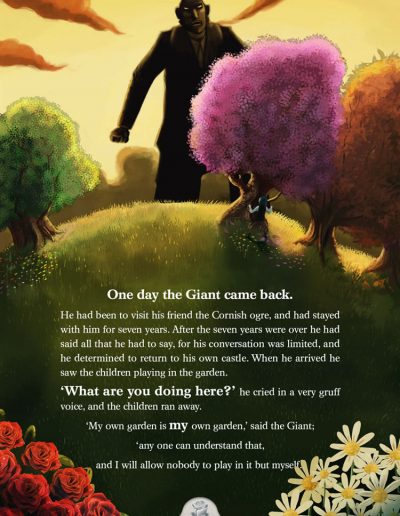 I love Oscar Wilde’s stories immensely and this was a very great pleasure for me to experience. And again these stories brought me to tears. Thank you!
– Алексансей Котятин

Wonderful project. It is absolutely amazing illustrated and people can buy this app with confidence! I love it
– Pedram Ped

From the graphics, to the sounds and perfect display of beloved fiction, this app, and other iClassics are perfectly amazing.
– Rut Andrada Baston